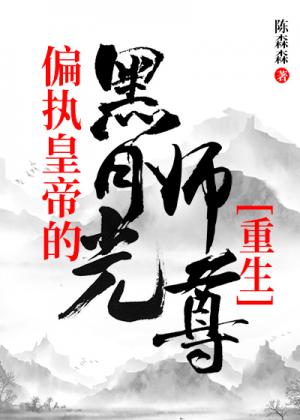 It’s said that the human world’s emperor is muddle-headed, so I decided to go to the mortal world and teach the bullied prince and support him onto the throne, to bring peace to the land.

The process was difficult, but I succeeded.

I stood outside the throne room and distantly gave him one last look.

He didn’t know what was happening outside and smiled at me, his pitch-black eyes were filled with a thousand words.

Then, I turned around and ascended.

I didn’t even give him a proper goodbye.

When I opened my eyes, it wasn’t the Heavens.

I blankly lay on the carpet of the imperial study room, and the eunuch beside me was submissively introducing, “Your Majesty, this is the remarkable beauty Prince Jin is giving as a tribute.”

From above came a familiar yet cold voice, “Prince Jin has spared no effort. Pity, that what We hate the most in this life is other people looking like… that person.”