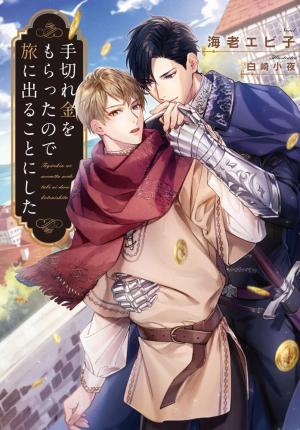 My childhood friend Gio, who grew up with me in an orphanage, became a hero.

It was said that Gio, who successfully defeated the demon king and returned, will become a member of the noble class and marry the princess!

It seemed that I, who had been running the orphanage since the death of the old director, had been judged to be an unsuitable friend for Gio in the future.

The princess offered me gold coins and said,