The Icy Hero is Yearning for Love 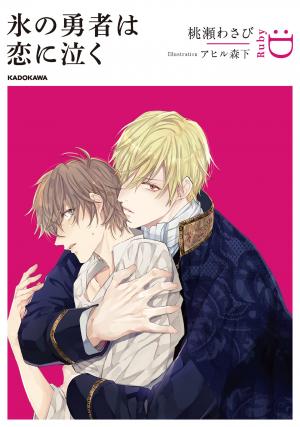 The tavern owner’s son, Ilya, often experienced the same dream. A dream in which he played in the village orphanage with his childhood friend, a boy whose appearance resembled an angel’s. A dream where he made soap with olives and soup with leftover vegetables. But the moment Ilya laid eyes on the picture of the “Icy Hero,” he realized that those dreams weren’t dreams at all; rather those were the memories of his past life. Most importantly, that “Icy Hero,” Riley, wasn’t angelic anymore?!