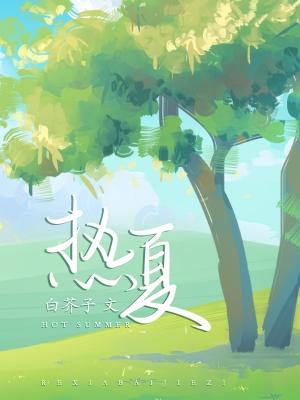 Xia Yunian believed in his feelings. When he saw Fu Shicheng performing at the campus’ music festival, he fell in love with him, and intuitively believed that they were fated. So he used the dating app called ‘Secret’ to add him as a friend.

Fu Shicheng was completely unaware that he had the app on his phone, and was surprised to see the friend request and wanted to delete the app, but this junior seemed to be quite interesting.