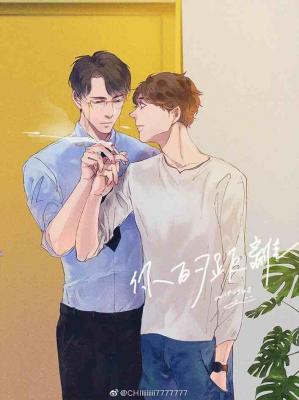 Distance is a social platform that (just like other social platforms) can display the distance between parties. Ting Shuang had chosen someone that was 287 kilometres away from him, thinking that it was very safe. After all, when there’s more than two hundred kilometres between them, they wouldn’t awkwardly chance upon each other in real life, right!

And even more unexpectedly… In the afternoon of the third day, 4.8 kilometres suddenly became 3 metres???

I’m having a f*cking lesson right now, doesn’t 3 meters mean that the person I was flirting with is in the classroom right now?