Hold On, You’re Something Else 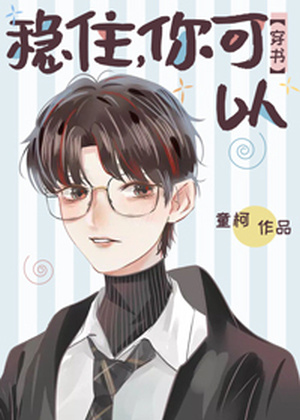 Rong Jing is an easy-going person. After transmigrating into a book, he tries his best to avoid the inevitable ending of a cannon fodder. Instead of provoking the book’s protagonist, he quietly stays as an Alpha though he is actually a heavenly dish within the circle.

The protagonist in the book is a heart throb omega. He is born into a poor family but is constantly striving to improve himself. He’s talented and all, like he basically has a cheat in life. His career is very important to him.

Lots of big shots are attracted to him and want to bow down to him because of his bewitching pheromones. The more they like him… the crazier and more perverted they become.

Rong Jing didn’t finish reading the book so he wasn’t aware that this book is a wicked revenge story and that the protagonist suffered because of his beauty.

Then one day, he got drunk on those very same fascinating pheromones all night.

The next day, as he watched the crying, red-eyed protagonist, he proposed to work hard to learn how to be a good financial backer for him for one year.

A year later, when he decided to break up with him for good, the protagonist slapped him with their agreement. Even his fans scolded him fiercely saying that he should take responsibility.

So was he only acting innocent?!