His Son Has a Richest Billionaires Dad 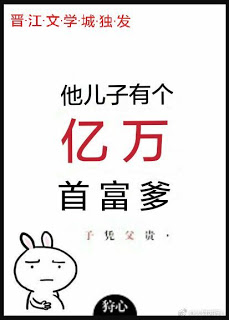 After spending half a year in the province, Cheng Yang took a luxurious cruise for seven days.

Accidentally hooked up with a CEO on the way.

Later, Cheng Yang found out that he was pregnant.

Just as Cheng Yang was preparing to secretly give birth to the baby, it was a coincidence that he fell asleep in the big president’s bed.

It’s impossible to run with the ball, his man is handsome and rich.

Must cling tightly and can’t be torn down.