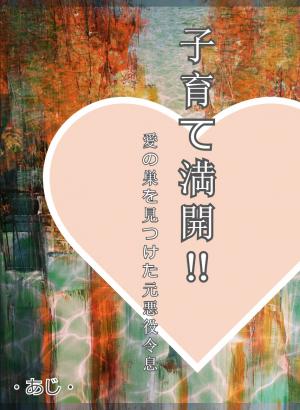 Lilius, who harboured a past of being an arrogant, high-handed aristocrat and had been exiled from the family when he’d been a student, had been working as a healer in a remote rural village.

Then one day, Lilius met a beautiful but arrogant young boy.

It seemed that Lilius and the mother the boy was searching for were as alike as two peas in a pod. Even treated coldly, the boy wasn’t willing to separate from Lilius’s side.

Although Lilius didn’t want to get involved in troublesome matters, the boy’s father was the empire’s hero and a renowned knight commander.

In addition, there were twin little brothers with rich personalities. For some reason, he ended up living together with these four people, causing Lilius to be at a complete loss. However, the real trouble began from here on.