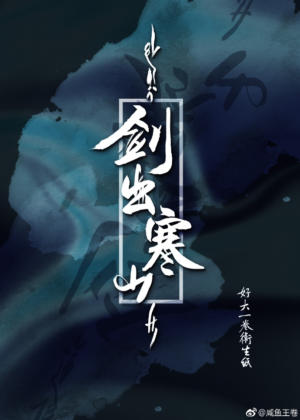 Ji Xiao-zhanren’s divine power could cut through mountains and seas, and there was nothing in this world that lied beyond his knowledge. He was given the title “The Number One Swordsman of Han Shan”.

Associates admired him, disciples worshiped him, enemies feared him. Had it not been for his incompetent, useless and fickle partner, he would have lived the most perfect life one could have had.

Meng Xueli was mediocre when it came to cultivation, did not possess an ethereal aura or the knowledge of winning people over; all he had was a beautiful visage. But beauty was not at all a rare commodity in the cultivation world, and his appeal was even considered common and vulgar.

But apparently this vulgar beauty was Ji Xiao’s type – a proof that following Daoism could not stop people from having their interest piqued at lowly creatures. His taste in aesthetics had a lot of people worried and concerned.

Misfortunes befell the sect, enemies were at their door, acquaintances were scattered, some taking advantage of the situation for their own gain… but, but could not?