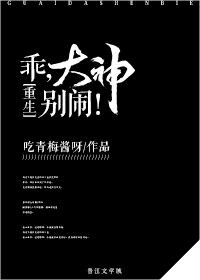 Lin Xiao, who just won China’s first World trophy, got in an accident and was reborn five years later.

With the rapid development of the eSports industry, the career as professional player bloomed, the Club’s Gods circle/Professional Commentators circle/Popular MCs circle, the old friends from back then were all over the place.

The return of a King, aiming for the League, going from an unknown rookie to once again rising to the top.

Reporter: Regarding the rumours between you and Captain You, is there anything you want to say?

Lin Xiao: With all due respect, with my ability there is no need for un-spoken-rules!

Reporter: Captain You, is there anything you want to add?

You Jing: The rumours are true, back then he was vying for my love.

Lin Xiao: …how many times do I need to say it, that person wasn’t me!