Rebirth of a CV Star 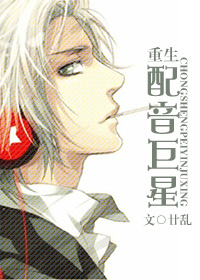 Yan Mu Lin, who just got the Best Male CV award, was killed in an accident, but fate made him traverse into another world.

In there, he has more opportunities to showcase his talent. His goal is…

Shao Nuo Yu: to assist his husband and educate the children.

The otakus who loved to express their shock and regret: （ ⊙ o ⊙ ）

The drama / movie fans who loved to express their astonishment: （*@ο@*）

X superstar’s voice in this TV drama is super sexy~~

They found out that the superstar, film emperor, and female lead unexpectedly had the same CV!