Give a Kiss to Paranoid Men 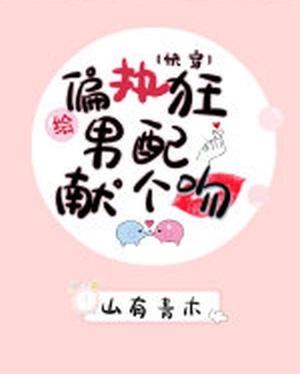 There was often a male villain in romantic novels. They were paranoid and crazy. However, readers were disturbed by unfair treatment and bad endings.

Then, Ji Ting who complained about the novel was bound by this kind of reader’s resentment.

Since then, Ji Ting had shuttled back and forth in the novel world, dedicated to helping miserable male partners change their ending and achieve wholeness.

First World: Disabled Insidious Villain, While the male villain was still small, she worked hard to educate him about love. As a result, the time to buy a dish was ten years later. The little man had become a big villain, and he felt that she had abandoned him. Man: I believe you’re going shopping, I’m not angry. Ji Ting: … put down the rope first, everything is easy to explain.

Second World: Sickly Wealthy Young Master. Ji Ting:… Weren’t you robbed of your property by your step-brother? Why are you so rich? Man: In order to buy diamonds for you, I have to grab them back

The third world: Princess Regent vs Petty Young Master. Ji Ting: I’ll redeem you first, and then you’ll have a chance to earn fame. Boyfriend: No, it’s also good in your backyard all the time.

The fourth World: A big guy with four personalities: Say! Who are the men who were drinking with you the day before yesterday?! Ji Ting: Big brother It’s really all you…

Other worlds: Fate is determined to destroy you, bully you, humiliate you, despise you, the world doesn’t love you, I love you.