Father, I Don’t Want to Get Married! 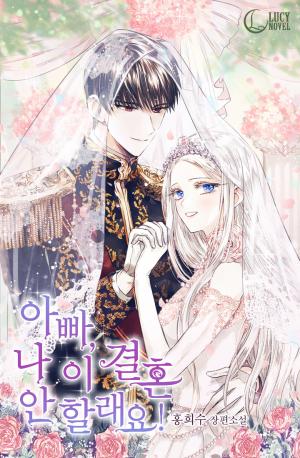 I reincarnated as the Villainess In a novel I had read, Jubellian Eloy Floyen. I was doomed to die, but no! With the memories of my previous life I will avoid my death flag!

“I will not marry a man who has no honor, no family, no property, and no Power!”

As I declared my will to live a glorious and glamorous life, my Dad decided to make the crown prince my fiancé?! Is he Mad?! I’ll just treat the engagement contract as a last measure.

“Why are you avoiding your engagement with the Crown Prince?”

“Because it’s scares me! He kills people who don’t obey him right away!”

A few days later the Crown Prince sent me a letter. “Don’t worry, I won’t kill you.”

Oh no….did I already do something worth dying for?