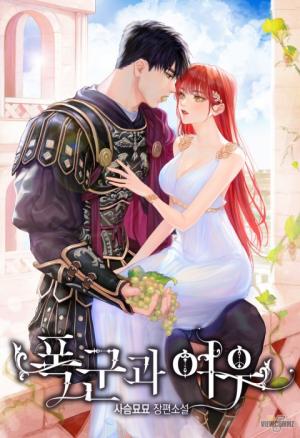 The fox, who lives in the mountains behind the Imperial Palace, waits for the emperor every day.

His Majesty the Emperor who brings you delicious grapes and chicken legs!

Esther begged God for her majesty who seemed lonely.

‘I want your Majesty to be happy.’

And Esther became a woman… … ?

‘You need to know how to kiss someone you like!’

“So you secretly kissed me to sleep?”

He seemed to have made another mistake.

Caesar is surely smiling… … Besides, it looks very enjoyable… … It was weird.

As a wild animal, the alarm bell was ringing, it was dangerous.

Esther gently pulled herself back.