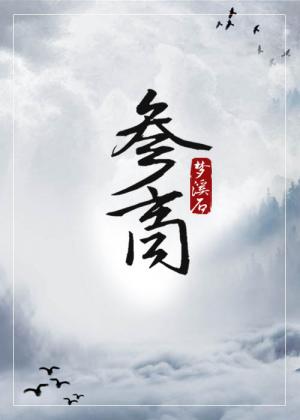 He had four disobedient disciples, who now achieved success, won recognition and established their own sects.

The embarrassing thing is that it was him who drove those four out of his sect to make them independent.

But one day he had an incident and lost his cultivation. His life was hanging by a thread. Wandering around, he walked into his third disciple’s territory.

What should I do? It’s urgent, waiting online.

Mountains and seas can be tamed, days and nights can disappear.

Only you, the exceptional you, refuse to give up.

In one sentence: A man blessed with fortune, the best in his generation, had an accident and started anew; broken in body but firm in spirit, he now uses his wisdom to guide his evil disciples back to the right path.

In the past a strict with himself and strict with others strict-tea-strict-cher, now, having seen through the vanity of life, an open-minded, confident and at ease man in a love-hate relationship with his enemy vs a fallen into demonic ways from Dao man of high integrity and bearing during the day, and unmoved by feelings at night, a schizophrenic who cannot tell good from evil (first disciple)

2) Two friends/relatives who are separated/estranged and irreconcilable.