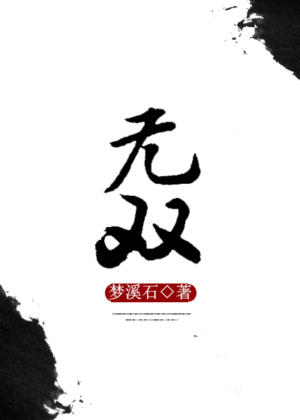 In the third year of the Kaihuang era, as the Great Sui began to unfold between the fall of the Northern Dynasties and the rise of the glorious Tang Dynasty, Emperor Yang Jian created the House of Blades – an intelligence agency for strategies and conspiracies – in preparation to unify the world.

On a snowy night, a convoy of tribute from the Kingdom of Khotan was raided. Not one soul survived the attack. Feng Xiao, Second Commandant of the House of Blades, was ordered by the Emperor to investigate the matter in person.

On the distant border, a storm brewed as major forces gathered from all sides in Liugong town. The strong rubbed shoulders with the strong; the skilled crossed paths with the skilled.

Here, the ever-successful Second Commandant Feng ran into a wall for the first time – all because of a feeble Taoist priest with ailing health.

Some things would never be known if no fights were ever picked. Only through their skirmishes did Feng Xiao realise that this sick bastard seemed to have way more aliases and personas than he himself ever did.