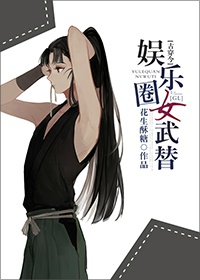 The female General Tuoba Yan was chosen by the emperor in the northwest and summoned to the capital to serve as his queen. She spent the first half of her life on the battlefield to protect her home and the country but was murdered by the women in harem secretly.

Originally, she thought that it was a farewell to the world, but General Tuoba’s consciousness occupied the body of the suicidal girl Tuoba Yan.

And, to complete Tuoba Yan’s last wish, she chose to step into the entertainment circle as a martial arts substitute and fight all the way up, swearing to never falter!