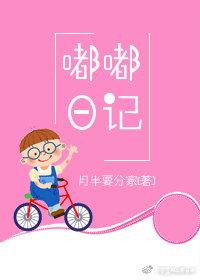 Yu Shanshan, who has been tyrannical and lawless for 20 years, suffered retribution at the age of 21. She changed from a little ballet princess of 45 kg to a poor and fat one of 90 kg.. Apparently, eating was the most important thing in her life. Her success in losing weight was far away.

However, one day, the father of her child who had disappeared for four years came back. From then on, Yu Shanshan was forced to embark on a diet that was worse than death.