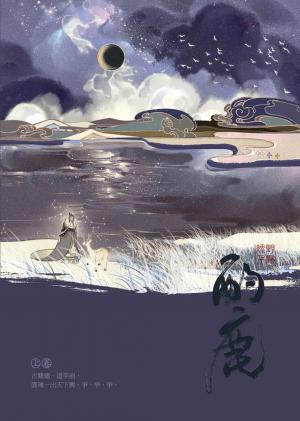 Ancient texts in cinders; the Dao unexpectedly collapsed; when deer crystal appeared, the world flourished, and all vied for it.

Lin Xin served as the imperial household’s butcher knife for an entire lifetime. Vicious and merciless, he never regretted it. The only thing he felt remorse over was that he never attained Shen Lou’s heart before he died. Reborn, he decides that he’ll pretend to be obedient and coax Shen Lou into being his.

Shen Lou was the paragon of the world his entire lifetime. Ascetic, never breaking the rules, his only improper act was liking that devil Lin Xin. Reborn, he decides to disregard the world, and get Lin Xin to marry him early.