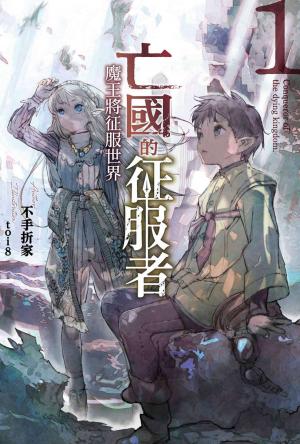 Never having known the warmth of family, he was reborn in another world. Named Yuri, he is doted on by his parents and lives a new life in peace – as it should be.

However, the country where Yuri and the others live is threatened by the “other humans” that dominate the vast expanse of the continent and is in danger of dying. Yuri and his family can’t stay out of it and are caught in the middle of the war……

The Knight’s House, the sword of the kingdom that wields a lance and kakedori birds. The death of his uncle, who was the leader of the Hovu family, brings Yuri’s father back to the world of knights, who had left the house to hate killing each other.

Yuri is forced to attend the Knight’s Academy, where knights are trained, and the encounter there will drastically change the fate of Yuri and the kingdom.

This is the story of a man who fights for the people he loves and later became known throughout the world as the “Demon King”.