The Demon King Seems to Conquer the World 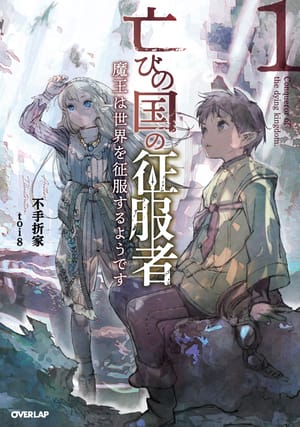 A man drowned and died in the river was born again in a different world when he realized it.

The protagonist, who grew up in a cold-hearted family in the previous world, was born into a warm-hearted family. He grew up while enjoying a world that was a bit different from the earth. However, the country where he was born and raised, was about to perished due to internal conflict and foreign threat.

He was a decisive someone who was a bit smarter than average, and he brought a story of his own.