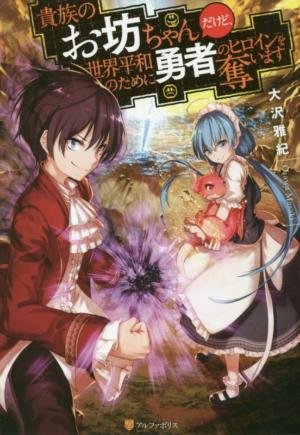 A man who was playing a game in Japan, dies of cardiac arrest. In the brink of death, he was requested a favor by the Goddess of the eroge he was playing.

“After defeating The Great Demonic Lord, please save the world from the tyranny of the Hero.” With his knowledge of the current era and his summoning arts, this is a story of a man who steals the heroines of the hero. The villain reincarnates, tries his best with domestic affairs, research cheats, and captures the heroines.