Become Husband and Wife According To Pleasure 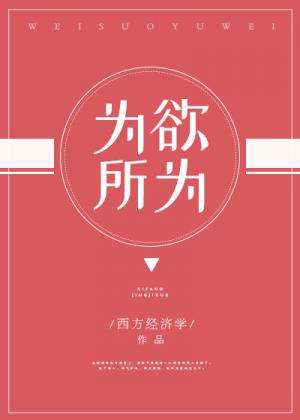 Su Qiuzi’s mother died early, her father remarried, her father didn’t care about her mother and didn’t love her enough to live into her late twenties.

However, only after marrying him did she realize how deep the love was hidden under his gentle appearance.

Su Qiuzi originally thought it was supposed to be an unfair marriage, but in reality, it was her who was doing whatever she wanted in her heart.

ML: I use my world to protect and to take possession of your heart. Only I can ruin that glow in your eyes.