A Lifetime of Peace and Care 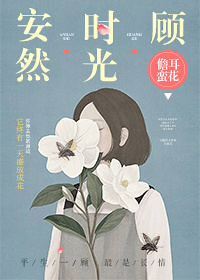 The big director of the Jiaye film company was widely known as the Ghost Talent. In the eyes of everyone, he was a famous workaholic who was rumored to be sexually cold. Even so, from the time he became a director until now, there were already many overblown s*x scandals attached to his name.

Then, one day, he suddenly got married.

Yi Ran thought that she married such a man. In any case, she had nothing to lose. Until the wedding night, when they suddenly rolled the sheets and she discovered that…her thinking was too simple.

Have you ever loved someone who turned out to be so different from what you expected? This incomprehensible relationship became an opportunity to change your life, making you unable to forget. Life will be filled with flowers, making you want to cling to his side and never let go.

A lifetime of care is the most long-lasting feeling;

Life with him became a journey that will forever be imprinted in your memory.