After Rebirth I Became a Rich Man’s Wife 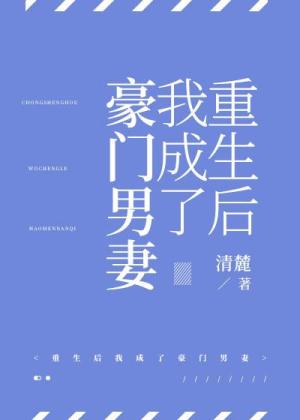 When Chen Xu was twelve years old, in order to cling to Si family, his parents gave him as an adoptive son to Si Ye, the young patriarch of Si family.

Being young and ignorant, he was not afraid of this man whom everyone scared and respect. Si Ye pat him on head and asked him to call him Uncle Si. He did not recognize this son, but raise him.

This touch brought trouble to Chen Xu, and Si Ye’s legitimate son hated him, and even killed him many years later.

When he opened eyes again, he returned to the night of his eighteenth birthday party. This time he will be the most favored child of the Si family and take revenge.

However, he accidentally drink too much and force a drunk kiss on Si Ye, “Uncle Si, give me a birthday present.”

Si Ye smiled, embraced him and kissed him, “greedy child.”

Later, Si Ye took his hand and walked to his son.