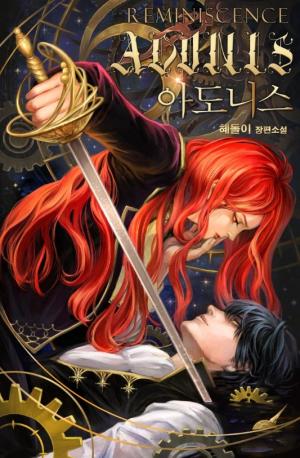 “You were my enemy who always defeated me, but you were also a pretty good companion.”

“Shut up! What do you think will possibly change if you say that now after all this time?”

This was the very reason why this catastrophe had happened despite that they were the other’s sole companion.

“This life is over. But in the next, I won’t be your enemy, but your knight.”

If there is a next life, I will offer up my sword to you.

And so, Ianna Roberstein, a duchess of the Kingdom of Roanne and the strongest swordswoman on the continent, died at the hands of the Conqueror Arhad Roygen, the emperor of the Bahamut Empire.