A Tale of Two Phoenixes 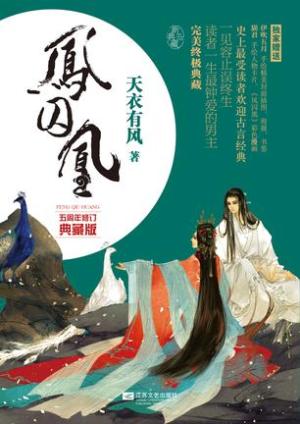 The most famous deed of this princess was her words to her younger brother Liu Ziye.

When he became emperor, she told him, “Although your highness and I are of different sexes, we are the children of the same father. Why can you sleep with so many different women, while I must be only with my husband? This is so unfair!”

And after the Emperor Liu Ziye heard his elder sister’s words, he ridiculously thought it made sense. So he immediately corrected his “wrong ways” and painstakingly selected thirty handsome youths for her to enjoy.

Chu Yu awoke in the princess’s body and realized that she had obtained a male harem of three thousand; should she take just one to drink, or keep all of them?