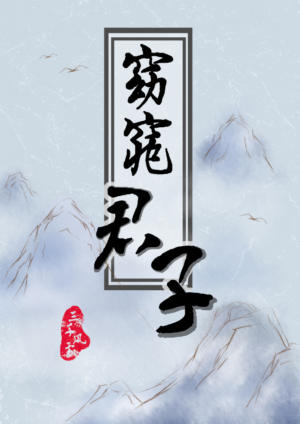 The person with the best martial art skill in the world, whose prestige is unparalleled. The head disciple of Tianqing Sect, the leading sect of all Six Great Sects, and JiangHu’s number one, Ming ChangYan shaoxia.

During a decisive battle, he slipped and fell.

His ten years of cultivation was completely annihilated and reduced to a normal human.

Fortunately, he was lucky enough to have fate decide that his life shouldn’t end there, and he survived.

The doctor told him, “To gain back your cultivation, enter the palace as a concubine!”

In order to get the medical herb that was given to the emperor by the XiYu Region, the immortal’s grass, Ming shaoxia could only wear a skirt, apply makeup, endure the humiliation, suffer patiently, and join the palace drama.

Unfortunately, just as he dressed up in drag and entered the palace, he meets the man he once picked up from under a mountain.

Ming ChangYan: I was joking just now…..this is too shameless!

If I were to be found out by him, my (old) number one reputation would go down the drain!