Zero To Hero In The Martial Arts 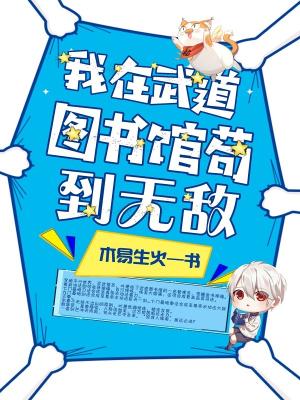 Transmigrating to a parallel universe, Ye Xiao’s spiritual and martial arts skills were awakened. He became a librarian in the martial arts library and awakened the Golden Book Divine Soul.

Upon seeing that there were skills to collect divine souls, Ye Xiao cultivated in them. When he maxes out the skill, he can even synthesize them into a higher-level skill.

Ye Xiao cultivated and grew, upholding the principle of not leaving before he became invincible.

Many years later, the Star Beasts arrived and the human race was threatened. Tens of millions of people found themselves helpless, unable to defeat the beasts.

A sword shot across the sky and he emerged from the gleaming light of the blade.

“Those who threaten humans shall be eliminated!”