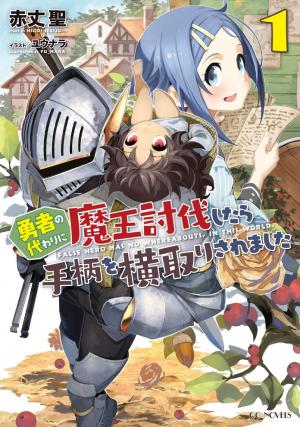 As a member of the hero’s party, Arga, who had to hide his identity, was on a journey to subjugate the Demon King.

At the end the party fought the demon king, and Arga brought him down.

However, the hero insists that he was the one who killed the Demon King, and then he charged Arga with false crimes and banishes him from the Imperial Palace.

The warrior who devoted his life to the hero as a part of his party would start a new life in a strange country town.