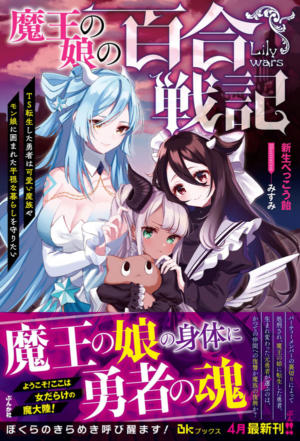 The man with all the talents was alone because he was the strongest. He made friends with his own ability to share his talent, “Transfer”, but he was in place to defeat the Demon Lord but was executed . There was no jealousy after the event. On the verge of death he used the “Transfer” of his soul and was incarnated as Erina’s daughter, Erina, who he had defeated!

As he decided to live as Erina, combining the inexhaustible magical power as the Devil’s daughter and the experience gained by being a hero, while holding in his heart the revenge for those who betrayed him.