You’ve Got The Wrong House, Villain 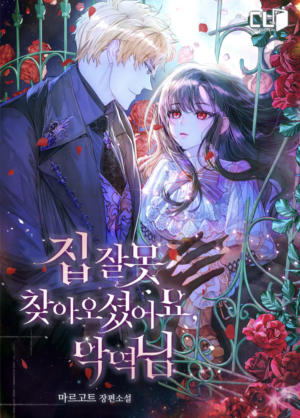 As if it’s not bad enough to be reincarnated as a child in a slum, she went into a crime town and became an experiment.

When I saw a man who came to destroy the research center, I realized that this was the world of a harem novel.

Since then, she has been living a normal life away from the research center, and the main character has moved into the house next door.

I think I’m an extra in the heroine’s neighborhood.

Originally, the main character had to save a fallen villain from a fatal wound and receive a mad obsession in return.

But why is it that the villainous servant fainted in front of my house?

The male villain, Lakis Avalon, was the king of the dark world, the very man I met at the lab before.

I looked around for a while and pushed the man’s body.

You’ve got the wrong house, villain.