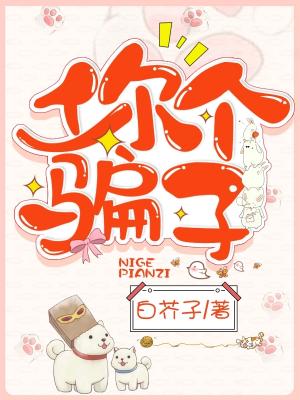 The little puppet emperor was killed by a glass of poisoned wine from the regent, but opened his eyes again and became a self-deprecating student with the same name and surname who had committed suicide due to (romantic) feelings a few hundred years later.

The partner who was originally his crush, that cold-looking deskmate and neighbour, looks the same as the regent who had poisoned him to death in his previous life.