Your Majesty, You Can’t 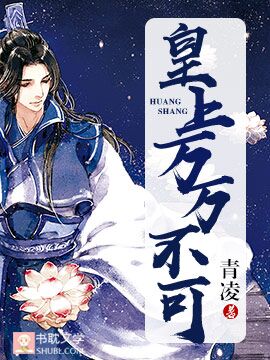 He Lanzhi never dreamed that he could actually transmigrate inexplicably even after taking a nap at home. The same transmigration, others are transmigrated as imposing and domineering figures such as emperors, generals, and heroes. And him? He turned into a weak as wind, treacherous prime minister! Weak as wind! ! It was even a treacherous prime minister who brought harm to the country and the people! ! With a physical fitness that tr*sh, don’t provoke hatred indiscriminately, Lord Prime Minister! Leaving a bunch of mess and letting go, don’t leave such a pit. Helan’s wanted to cry but had no tears. Just what trouble did he do in his past life to transmigrate into this hard to swallow prime minister, and almost dying after crossing over.