Your Majesty, Please Come In 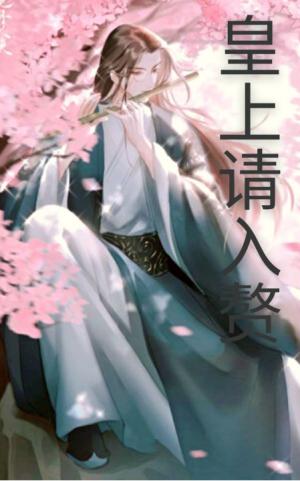 Time flies, and it is already the third day. I sat in one of the pavilions of Champs élysées in the middle of the lake. The scenery was so beautiful. I gazed at the graceful dancers as I poured my wine, and a faint smile came into my eyes.

I have known the Emperor for a long time now, but I have never seen him like this before, holding his forehead with a grave face. What the hell is going on?

“Imperial Uncle, This Emperor is very familiar with you. Don’t be dismal. It’s just a woman. There are many herbs in the world. Uncle, don’t you think so?”

Feng Yin, this fifth prince yesterday, was now the Emperor of Jing, pretended to have a heavy face. When Ziqing glanced at the other princes, they seemed to be all the same to him, except for Feng Yin, who was holding a sake in his hand. He did not speak.

I smiled, raised my cup and drank it, “It’s natural, Xiaoyin doesn’t have to worry about me.”

“If Ziqing has a woman he likes, This Emperor promises to help Uncle.” Feng Yin said. The mirth in his eyes could not be hidden.

…Uh, if it develops like this, it will be troublesome.

“Nephew…” I gritted my teeth with a difficult expression on my face, “To tell you the truth, Imperial Uncle actually likes men!”