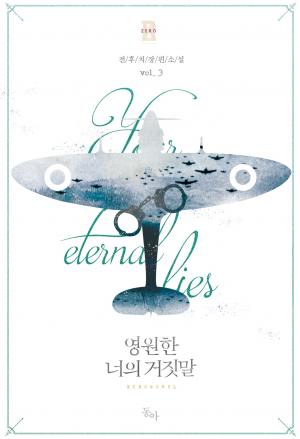 4 Books: 14 Chapters 8 Extras (Complete)
Note: Each chapter is long, it will be split in translation.

Rosén Walker was jailed for murdering her husband at the age of 17.

Having crushed the pride of the Imperial Army with two jailbreaks, she is captured again a year later and is sentenced to life imprisonment.

On a boat going to Monte Island, where only the vilest prisoners were gathered, another jailbreak is planned…

“What is your crime?”

“Only a handful of prisoners would honestly admit that they have committed a crime.”

Ian Connor, a blunt and upright ideologist, who is in charge of her deportation, doesn’t give any leeway.

“Don’t say anything useless, just answer what you are asked.”

and Ian Connor, a young war hero who is loved by the entire empire.

Their story unfolds on the ship heading to the worst prison on earth!

Now, you shall be the judge. Is Rosén Walker a liar? Or is she not?