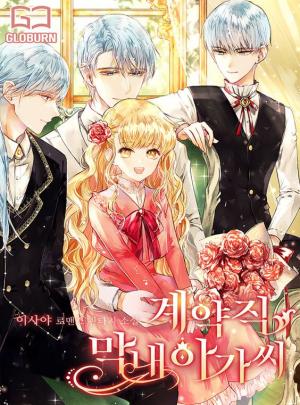 Emilie, a princess who lost her father’s love and life to her half-sister.

Returning to life, she decides to run away from the Duke to live.

But while on the run, Emilie is in danger of being kidnapped by an unidentified assailant.

At that time, there were mysterious men claiming to be her ‘Dad’ and ‘Brother’…

“Get your hands off my daughter.”

“If you let go of my sister, I’ll spare your life.”

‘My father isn’t that young. And I don’t have a brother…’

What’s this all about?