Young Masters Of The House Of Burcion 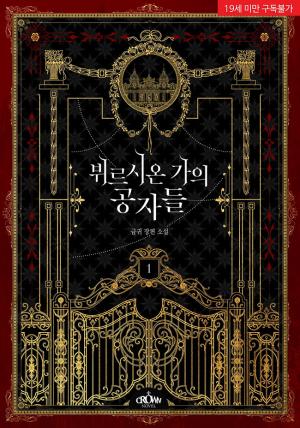 “You know the obsession of the House of Burcion.

That they only see one woman in their life.”

It was at this moment that Caxias realized that he was truly a Burcion.

Ever since then, the men of Burcion have been obsessed with their wives.

The woman who I gave my heart to must be my wife, therefore her heart must become mine as well.

The obsession of the firstborn was known to be particularly severe, to the point that no one in the family could meddle in matters of marriage.

That’s why there were almost no arranged marriages in Burcion. Even if there was one, it was only for the daughter.

Caxias had seen and experienced this obsession with the Burcion family, but he thought that it would not be possible for him.

Until he became obsessed with Ercilla.