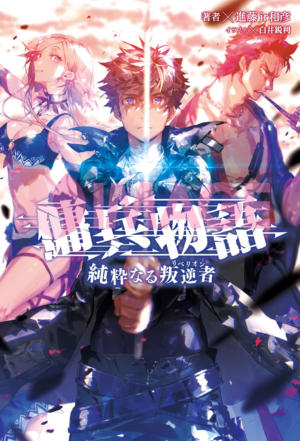 It’s a world of Swords, Guns, and Magic.

Yuuto is a katana wielding young mercenary. After leaving the care of his teacher, he started his adventure as a mercenary. Traveling around the country and visiting villages and towns with Guild and completing their requests. The requests had him sometimes fighting monsters, unmasking corrupt officials, or even dealing with events that are related with the fate of the world.

During his adventures he met new people and allies that accompanied his journey. There was also an encounter that change his life forever. The encounter with Yuusha’s Party who was chosen by The Church of Yuusha in order to face the imminent awakening of The Maou.