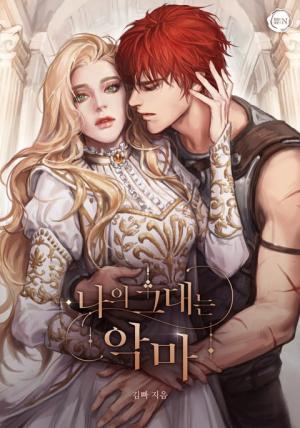 Yuri, the Prince of the enemy country who colonized Heina’s homeland, Constance, and brutally murdered her fiance.

Called the red-haired devil, he takes Heina, the Princess of Constance, as his trophy.

The person she can never love starts asking her for love…

A romantic fantasy of a man who tries to defy fate and a woman who is trapped in his world.