You Must Pity Me 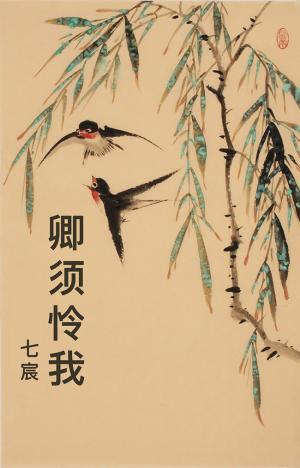 Ever since she was young, Mo Yun was tenacious.

When other girls fell, they would cry and wail in pain. Only she would press her lips tightly together, plastering on an obstinate expression instead. She would never attempt to gain pity or affection from others.

Even if it can’t be forced, I will force it!

Not long after she said this, Mo Yun met Shen Yue.

Shen Yue was just like the biggest joke the heavens played on her, as a reminder to Mo Yun that in this world, there were things that she could not obtain by force.