You Are My Gravity 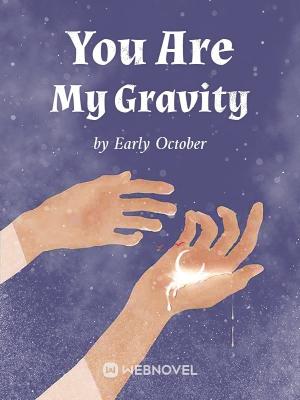 Later on, Gu Jingyuan asked her, “Wealth and power. I can give you anything you want. I just need you to marry me. Would you?”

She nodded frantically. “Yes, I will! Now let’s legalize our marriage, okay?”

She wasn’t that s*upid to shove such a hotshot aside and allow others to rob him of her?

After the marriage, Gu Jingyuan’s everyday life was simple. He helped his wife to abuse tr*sh, was lovey-dovey, and showed affection in public!

In public, he was a crowd-puller who attracted both men and women alike—an ascetic god-like man who held the capital in the palm of his hand.

Behind closed doors, only Qin Se knew the heart on Gu Jingyuan’s sleeve. This man was two-faced—beautiful on the outside but terribly wicked on the inside.