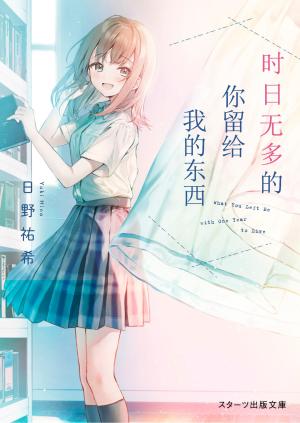 Mizuki loses hope due to his mother’s death. One day, Misaki, an off-season transfer student, arrives. After school, Misaki will help Mizuki work as a member of the library committee. As the distance between the two becomes shorter, Misaki suddenly admits that her life expectancy is short.

“Unitl I die, I want you to go accompany me in the things I want to do.”

Mizuki made every effort to for her sake. But Misaki still has a hidden secret. The shy Mizuki and the innocent Misaki. A pure love story with a time limit of two opposite things.