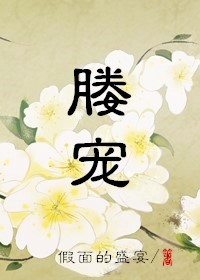 Empress Dowager Yi An finally achieved great success in this life, her son became the emperor.

In this situation she should be happy however there was one problem, a tired heart.

If one may ask, who is not tired in this deep palace?

When she woke up, she went back to her fifteen-year-old self, and was still a ‘thin horse’.

When she was sent to the capital as a tool for connection, thus the story began…