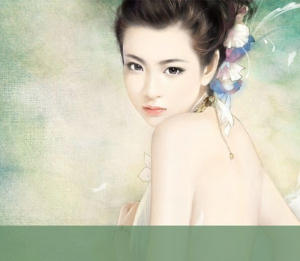 My name is Yin Xiaomei and they all say that I am a bad woman. But I don’t think so.

What? You want me to start from my childhood? Okay!

I don’t think its such a bad idea to shoot a nude photo of my brother, right? After all, I’m helping my female compatriots. You don’t know how much a single photo can sell… If you’re going to ask for the amount… its is a secret!

What? You said that my mother and father divorced? Please, it’s my handsome old man who’s been going outside. You can see how much father and son are alike! Although my parent’s rarely come home, but when they do get into bed, they are more active than anyone else! Mom is young and beautiful, and the money she has is infinite! Tsk tsk.. let me wipe my saliva and continue.

It’s been so many years, but I still wonder how did my brother remember that I was the one who took his pants away? Well, he still had to stay in the school bathhouse until midnight either way!

There is also Zhang’s little brother who took a nap. Who knew that when he was in a very deep sleep, his full face got painted yet he doesn’t even realize it! Good! She is very good!

However, the current Yin Xiaomei isn’t the same as before. She is now out of style, has a bad taste, and is black bellied!

In short, she is not suitable to be a wife, so they should not threaten her to marry someone knowing what she has done.

“Bad woman Yin Xiaomei, you think you can escape?!”

Yin Zhefei coldly said, “Do you think you are a dog? You can divide your front legs and hind legs?!”