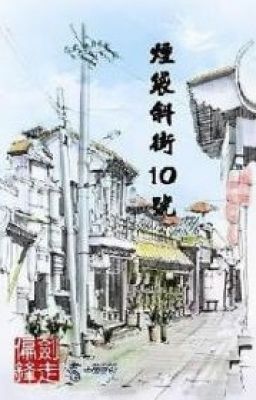 Because of his house pet chinchillas being “pregnant”, a stubborn and oddball novelist Liang Ze had a chance to encounter the gentle Mr. Goody-good shop owner, Hang Hang.

The two have totally opposite characteristics and clashing personalities, yet they were both gradually getting closer.

One imbecile author, one gentle shop owner, one taobao message, four chinchillas, two cellphones, with a few blocks of building in between them, these were the obstacles before they encountered each other.

‘Handsome’ said, “My chinchilla is pregnant!”

This is the beginning of these two’s stories ^_^ Exactly what does “Fatal Attraction” mean?