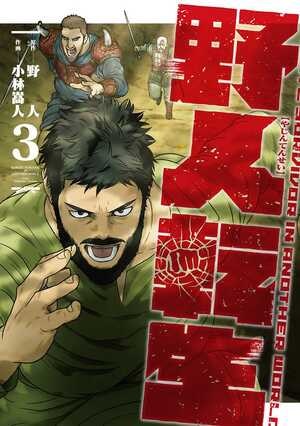 Hitoshi Nozaki saves a man, but instead, he is run over by a truck and dies.

He is called by God and forced to go to another world.

What is the fate of Hitoshi Nozaki, who is reincarnated naked in the forest without any explanation?