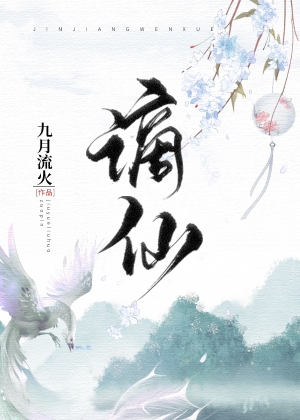 Li Chao Ge had killed many people in her previous life.

As Li Chao Ge wished, she became the female empress of the dynasty. She was sorry for many people, but never for Pei Ji An. But in the end, she was killed by Pei Ji’an.

Li Chao Ge didn’t understand, she was good to Pei Ji An, then why did Pei Ji An kill her?

Just because she had separated him and the imperial sister?

The person was cold and elegant, like an immortal, very much in line with Li Chao Ge’s aesthetics. Li Chao Ge got tempted and decided to change her mind and rob the person first.

Qin Ke was one of three Lord of Heaven, he was the charge of justice. He was cold, ruthless, and unloving.

It was a sin for the immortal to move the mortal heart. Under his hand, countless immortals were deprived of their immortal bones and entered the cycle of reincarnation.

Because of some reasons, a catastrophe of Ji An failed, and Qin Ke went down to assist him to overcome the tribulation, and he became the cousin of Ji An, Gu Ming Ke.

But in the mortal world, the cold Lord of Heaven was robbed by a cruel woman.

Qin Ke thought this was just a catastrophe, and she was just an illusion. But in the end, he unknowingly sank into the illusion, unable to extricate himself.

PS: The heroine is cruel but not too bad.