Woke Up, The Love Game Became A Thriller 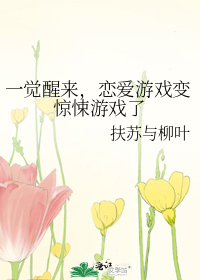 Kou Dong was originally a love game live anchor, his goal was to show the audience in the game sweet sweet sweet sweet sweet love. In order to achieve this goal, he made every effort to finally reach the highest affection level for the four male protagonists of this love game which had reached 90%, he eagerly waited for the next day to reach the perfect pass –

Until after a night’s sleep, he woke up inside of the game, and found the four NPC sitting on the head of his bed while staring at him.

NPC1: There is a pair of embroidered shoes under your bed.

NPC2: If you want to betray me, I will die with you.

NPC3: Don’t be afraid, I’ll send this ghost baby to your belly-

No, I’m not going to use the goodwill I’ve managed to get on horror game NPCs ah!

Gong: This relationship is really sweet.

[One wrong step – baby, you’re going to fall back into my arms.]