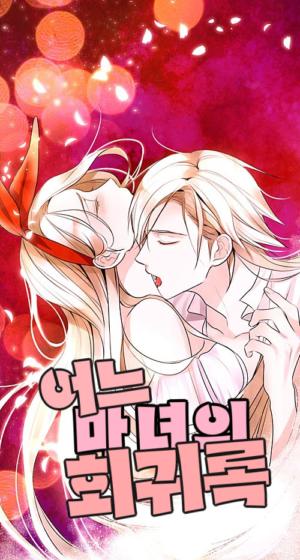 After a quick and mysterious death, Yoona found herself alive once more inside the body of a witch named Ribbon—a notable witch who was supposed to be dead in the strange world she woke up in.

How unfortunate of her, for in this world, witches are condemned, and people are nothing but treacherous creatures.

Wicked, a powerful man who introduced himself as the guardian of Ribbon had found her. Thinking that she lost her memory, he offered her a contract where she would pledge her blood to him whenever he needed it, and in return, he vowed to protect her and keep her alive.

But is he really a friend or a foe?

Moreover, will a normal high school girl survive in this dangerous world?